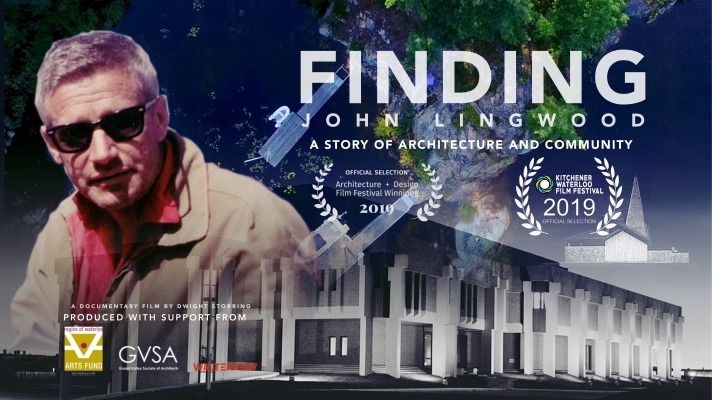 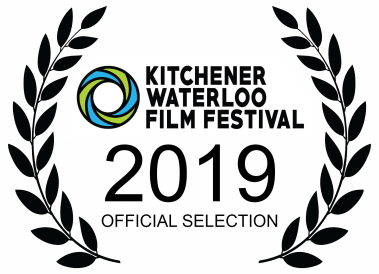 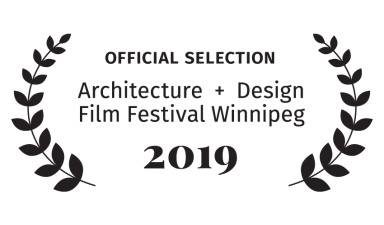 If you went to school, attended worship, entered a civic building or read the local newspaper, 1955-1996 chances are you were touched by John Lingwood’s work.

In 1955 when he uprooted his young family in Detroit to move into his mother in-law’s two bedroom apartment in Kitchener, few would have guessed John Lingwood would emerge as one of Waterloo Region’s most influential architects.

Finding John Lingwood takes you on a journey to discover the man behind the buildings.